The SRA is governed by a Board of Directors who are elected at our Annual General Meeting.
These volunteers spend countless hours promoting the sport of rowing in our province and across the country.
You can be part of this team by becoming a member of the Saskatchewan Rowing Association or a member club. 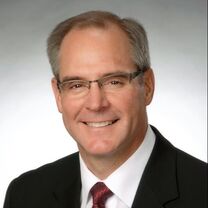 President: Bryan Hillis
Bryan is retired and Professor Emeritus from Luther College and the University of Regina, Bryan has been on the SRA board two years.  He is a former Director on the SaskSport and Sask Lotteries Boards, among others.  Having learned to row in Regina in 1979, and being a member of the Regina Rowing Club most of the years since then, he is happy for the opportunity to give back to rowing in Saskatchewan by being a Director with SRA.
​
VP Programs: Sheila Leach
​ 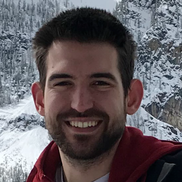 VP High Performance: Willy Bingham
Willy was introduced to rowing in Regina as a teenager and was quickly immersed in the Saskatchewan rowing community thanks to passionate coaches and volunteers. He has been involved in the community as an athlete, coach and board member. He currently resides in Saskatoon and enjoys volunteering at regattas and supporting competitive opportunities for youth. Willy joined the SRA board in 2017
​ 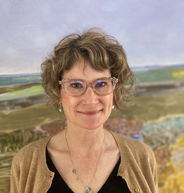 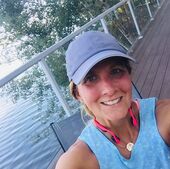 Lloydminster Rowing Club Rep: Michelle Lopez, ​BSc,  Personal Trainer
Michelle is President of Lloydminster Rowing Club and has served 4 years on the board SRA Board. She enjoys fitness and being active outdoors.  Rowing has accomplished this for her whole family and is a sport their whole family can do together.  Youth sport is a passion of hers and rowing is a great sport for all athletes to cross over and try! 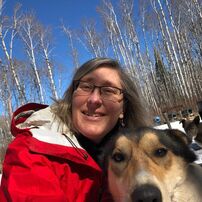 ​Prince Albert Drifters Rowing Club Rep: Tanja Tabel
Tanja is the mother of 2 teenage daughters, wife, energy worker, business partner/owner, & operator...musher, and dogsledding guide. She has been on the board for the Canadian Challenge Sled Dog Race for 4 years. She is the President, a coach & rower of the Prince Albert Drifters Rowing Club since 2000. She started rowing in Saskatoon in the mid 1980's as a junior and competitive rower, then later moved into recreational rowing. She has been on the SRA Board on & off for several years, and am focusing on expanding rowing in the Prince Albert area. 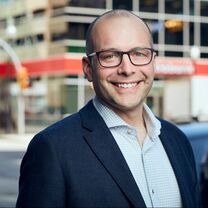 Regina Rowing Club Rep: Chad Jedlic
Chad is a past rower, past coach, volunteer and parent of rowers. He has deep love for the sport and is passionate about developing good people through sport, and keeping it fun.
​ 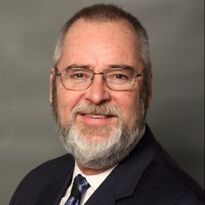